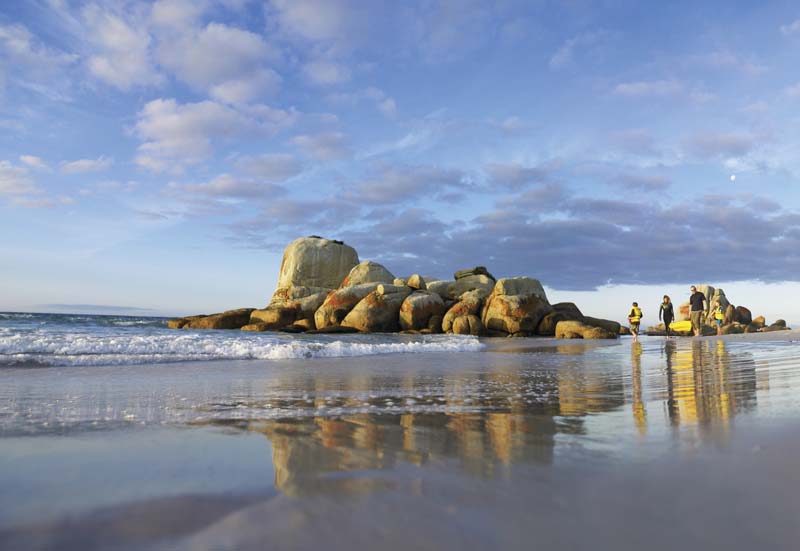 If there’s a single keynote for Tasmania’s north-east, it’s colour – travelling through this part of the Island, you will be aware of the changing tones and hues of the land, the sky, the sea.

On the coast at Bridport, you will find one of Australia’s top golf courses, Barnbougle Dunes overlooking Bass Strait.  From Bridport to Tomahawk, you will see long sandy beaches, the bright orange of lichen-splashed granite and the clean, clear turquoise of the sea. 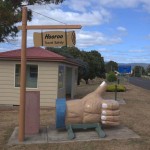 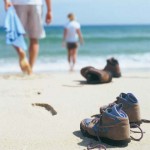 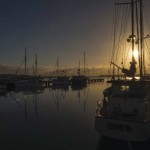 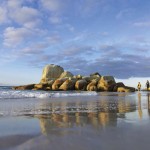 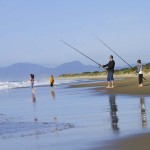 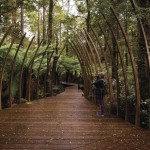 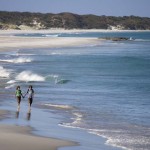 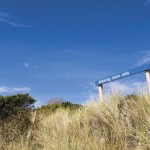 St Helens is a picturesque fishing port on the shores of Georges Bay and is the north-east coast’s largest town. Beyond the sand bar, the ocean offers up game fish and the town is Tasmania’s game-fishing capital. To the north is the pristine coast of the Bay of Fires.

This is a region of surprising variety – from neat croplands of Scottsdale and Ringarooma to coastal heathlands and pastures of Mount William, where Forester kangaroos graze; from the rugged summits of Ben Lomond and Mount Barrow to the dairy pastures of Winnaleah; from the exciting offshore fishing at Bridport and St Helens to the rows of green-blossoming hops around Branxholm.

Each place has its own surprises – sapphires panned from old mines near Branxholm and Derby, impressive wood sculptures of our proud war heroes at Legerwood; farm cheese at Pyengana; skiing and walks on Ben Lomond’s craggy heights; echoes of a mining heritage at Derby and the Blue Tier; rough-cut local granite in the towering Eddystone Point lighthouse; sweeping views of forests and farmlands as the Mathinna road descends to Fingal Valley. 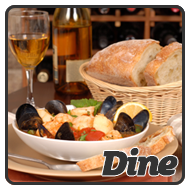 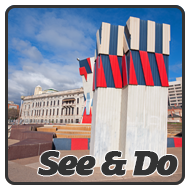 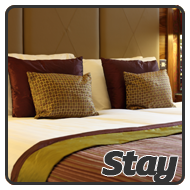