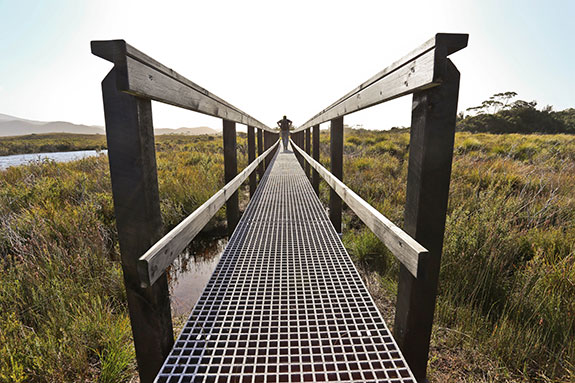 For some, such a wilderness may bring solace and solitude, for others, the challenge of braving the elements and exploring one of the last frontiers where humans rarely tread may offer true succour. Remote, ancient and epic – the South West National Park and experiences of Melaleuca are not to be missed for those with the will to explore.

Despite being one of the most remote places in Tasmania, Melaleuca remains a highly popular destination with unparalleled natural experiences to explore for the intrepid adventurer.

This tiny remote hamlet in the south-west of Tasmania on Bathurst Harbour can only be accessed by sea via Port Davey or by air.

Air access is provided by a gravel airstrip and you can charter flights in small aircraft to access the South West Wilderness region, offering spectacular views on your way in of the stretching and untamed South West Wilderness. Flights take roughly 45 minutes and are obviously heavily dependant on weather. Made up of but a few pieces of infrastructure including original buildings and a bird hide, the hamlet of Melaleuca is a haven for explorers and adventurers. Crucial is the history of naturalist and pioneer Deny King, who from 1936 until his death in 1991 almost single handedly constructed the walkers accommodation, airstrip and discovered many once thought extinct species. IN 1975 Deny King was made a Member of the Order of Australia for his services to the community. 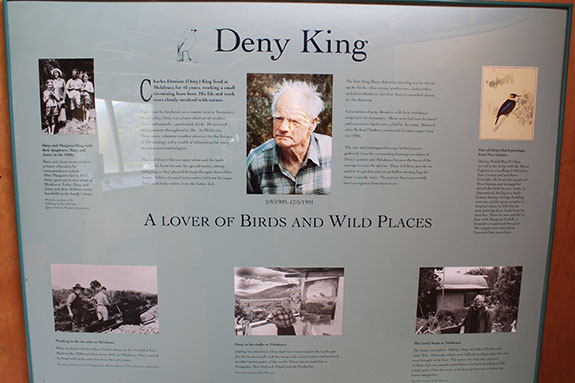 Part of the reason why this remote destination remains so popular is that two highly popular hiking trails meet at Melaleuca: the Port Davey Track and the South Coast Track, both suitable for experienced hikers only. The Port Davey track stretches for 54km and runs from Lake Pedder to Melaleuca, typically taking four or five days to walk. The slightly longer 66km South Coast Track runs along the southern coast of Tasmania back to Cockel Creek and the Southernmost road in Australia, the end of the Huon Highway, taking between five and nine days. From there it’s a two and a half hour drive back to Hobart. 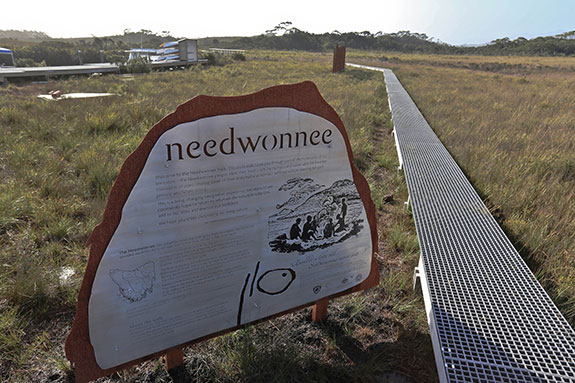 A gentler experience suitable for those less able is the new and popular Needwonnee boardwalk. Stretching for 1.2 kilometres, the boardwalk is dotted with innovative and interpretive installations and weaves through the forest and incredible buttongrass plains beside the Melaleuca lagoon. The Aboriginal heritage walk shares stories of the Needwonnee people of the Southwest, evidence has been found of habitation in the region for over 25,000 years. 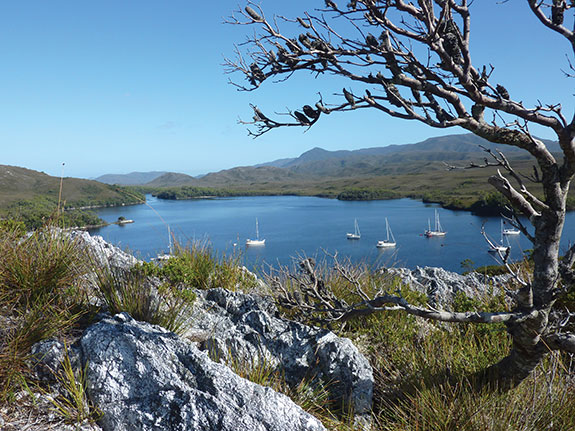 Bathurst Harbour is another reason that Melaleuca remains so popular. Expansive and landlocked, this body of water provides safe anchorage from the Roaring Forties which buffet the Southern Coast. Connected to Port Davey, the harbour is a fantastic opportunity for sailing, boating, kayaking and watersports and the deep red-brown tannin stained waters offer incredible reflections and photo opportunities. 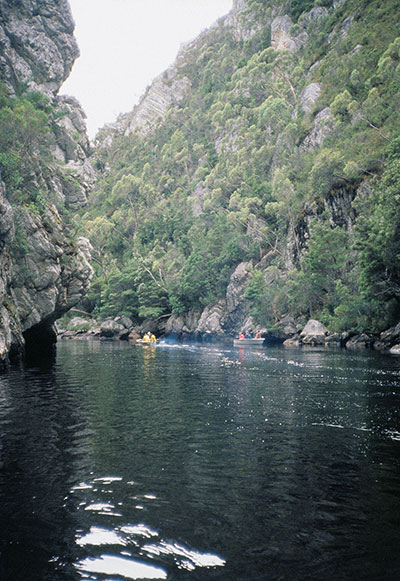 South West National Park itself, in which Melaleuca nestles is the largest in Tasmania and encompasses over six hundred hectares of wild and inspiring country and is part of the Tasmanian Wilderness World Heritage Area.