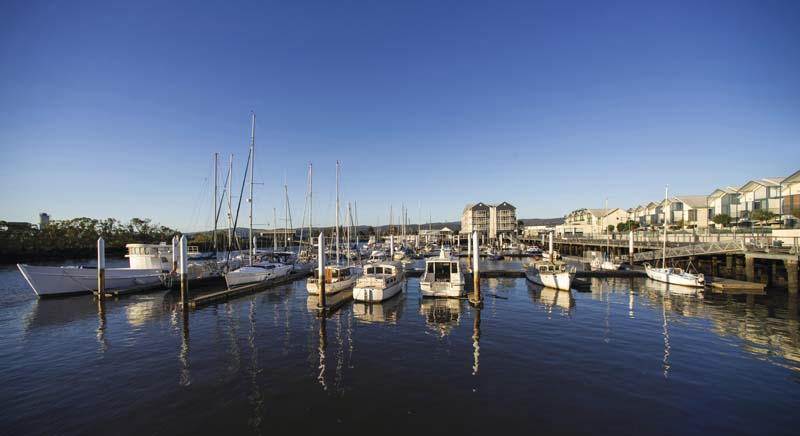 Tasmania’s northern ‘capital’, Launceston, has remade itself. In this relaxed, historic city, you can stay in quality accommodation and plan your exploration of a lush, productive region that attracts some of the nation’s best chefs and winemakers.

The city is distinguished by a compact centre of beautifully restored Edwardian architecture. At its heart is a wilderness garden – Cataract Gorge – a truly dramatic whitewater gorge where you can enjoy anything from morning tea in a ferny glade to abseiling, rock climbing or hang gliding.

It is said that a true Tasmanian northerner only drinks Boag’s beer, and you can find out why when you take a tour of Boag’s Brewery. 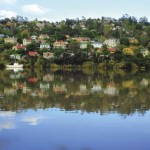 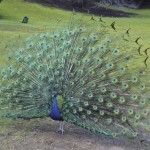 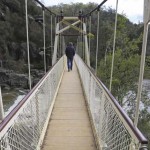 To the north and east, the Tamar Valley Wine Route guides you to many vineyards wine lovers will recognise, such as Ninth Island, Josef Chromy, Pipers Brook and Jansz.

You can also explore national parks such as Narawntapu (known for wildlife-spotting), or discover an intriguing history of mining at Beaconsfield and Derby. If you have an interest in nautical heritage, you’ll be fascinated by the Low Head Pilot Station, on the Tamar River just north of George Town.

East is a region of surprising variety – from neat croplands of Scottsdale to one of Australia’s top golf courses – Barnbougle Dunes at Bridport, overlooking long stretches of white sand beach; from the rugged summits and ski fields of Ben Lomond to lavender grown in tidy, purple stripes.
To the south of Launceston are the historic villages of Westbury, Evandale and Longford, with grand old farms and mansions you can visit: Woolmers, Brickendon, and Clarendon. Many artists live in the region, and each year, in late October/early November, Deloraine holds Australia’s largest working craft fair.